The international delivery expert ParcelHero says General Election day, the second Thursday in December, was the busiest gift sending day of the year in 2018. It claims the Election will disrupt orders on this vital day for retailers.

The parcel comparison site ParcelHero says the date the Government has chosen for the General Election, the second Thursday in December, was the busiest gift sending day of the year in 2018 – and it predicts Christmas orders and deliveries will be hit-hard in what has already been a terrible year for many retailers.

David Jinks MILT, Head of Consumer Research at ParcelHero, reveals: ‘The second Thursday of December in 2018 was ParcelHero’s busiest of not only Christmas peak, but the entire year. Both parcel volumes and the amount senders spent reached their maximum as people sent gifts to friends and relatives in the UK and shipped international deliveries overseas. Last year the second Thursday fell on the 13th , this year it is the 12th: which is of course Election day.

The Government couldn’t have chosen a worse day for retailers and shoppers sending parcels than the 12th.  Customers using ParcelHero to send parcels through companies such as DHL, UPS and TNT reached their absolute peak on this day last year. Our invaluable Christmas parcel tool reveals the 12th is the optimum time for sending presents to places such as Australia and New Zealand; a couple of days later and any Customs issues could mean gifts fail to arrive in time for Christmas in a number of key destinations. And the Election will also discourage shoppers ordering items for home delivery on this key day, as they queue to vote instead.’

David concluded: ‘Retailers already face unprecedented problems as Brexit has caused consumer confidence to plummet. Now politicians have introduced another hurdle with an unpredictable Election that’s unlikely to leave any of us feeling more financially secure on the 12th. Because of Brexit and General Election concerns, it seems one in five shoppers actually plan to spend less this Christmas than in 2018. An Election on what is effectively D-Day for courier deliveries won’t help one bit.  The spirit of Christmas will have to blow very hard this December to restore consumer confidence and avoid a further crisis for retailers at their most important time of the year.’

ParcelHero’s ever-popular Christmas mailing tool has now been relaunched for the  2019 season. To help avoid the Christmas Election mailing crises, check-out the final sending dates to the UK and overseas from all the major couriers; and last order dates from all Britain’s leading stores, at: https://www.parcelhero.com/events/christmas-gifts-delivery 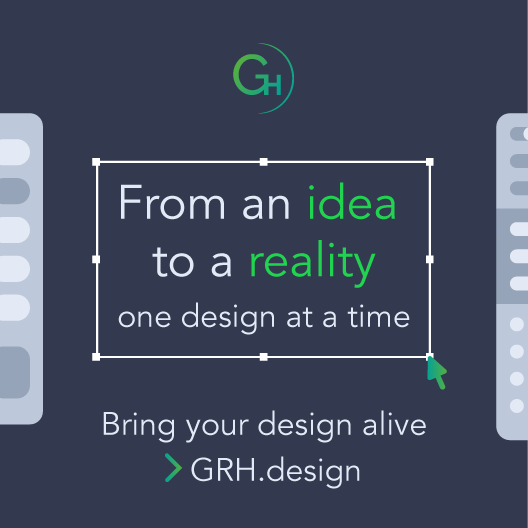